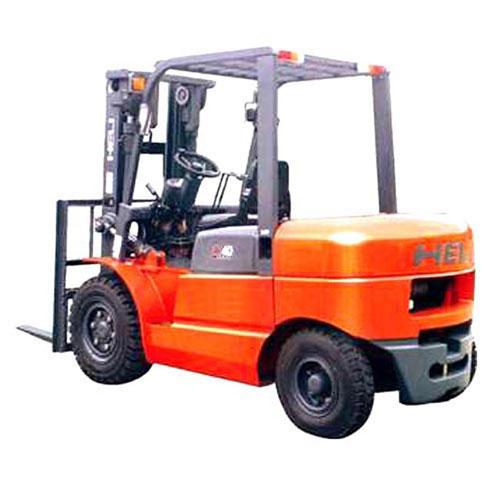 Group CEO Gordon Riske told German paper Handelsblatt that the group’s mid-term sales target is EUR5 billion and that it wants to lift its EBITA margin to 10% by 2013 from 8% in 2008.

The company has revised its EBITA expectation for 2010 to between EUR70 million and EUR90 million -from the previously forecasted EUR35 million (USD46.6 million). Full-year revenue is expected to surpass EUR3.2 billion (USD4.259 billion). In 2009, revenue had declined by one-third to EUR3.1 billion (USD4.126 billion).

Riske also told Handelsblatt that according to 2009 figures, there was about a 10% difference in revenues between KION and world-leader Toyota.

When Forkliftaction.com News asked KION head of communications Michael Hauger which world region and forklift brand contributed most to the group’s growth in new truck sales, he said “both European home markets and other markets equally contributed to growth in [the first half of 2010 and that] all brands benefited from the strong market development”.